A plant-based sanitizer that effectively kills 99.9% of germs and bacteria. 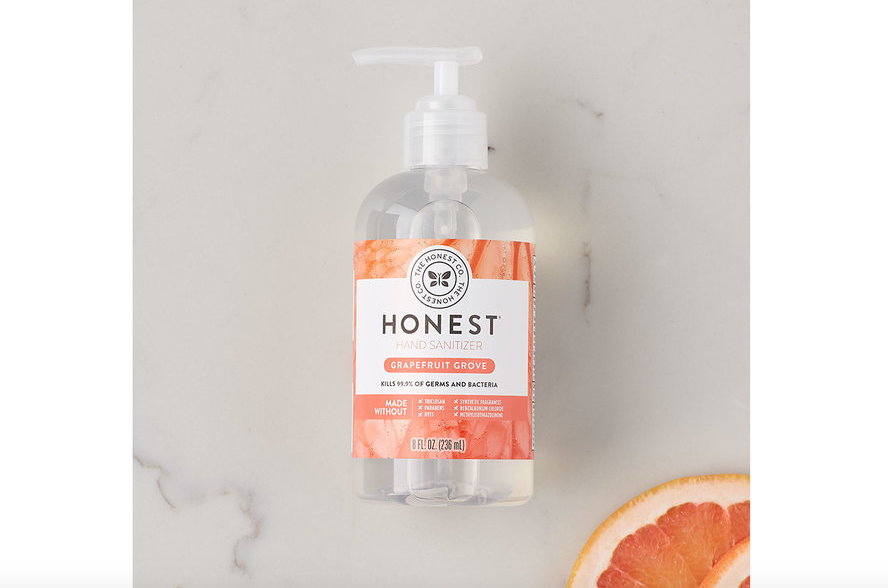 A plant-based sanitizer that effectively kills 99.9% of germs and bacteria. Hypoallergenic and dermatologist-tested, our quick-drying gel formula is made with a combination of naturally-derived glycerin and aloe to help leave skin feeling soft and moisturized. — without a sticky residue.