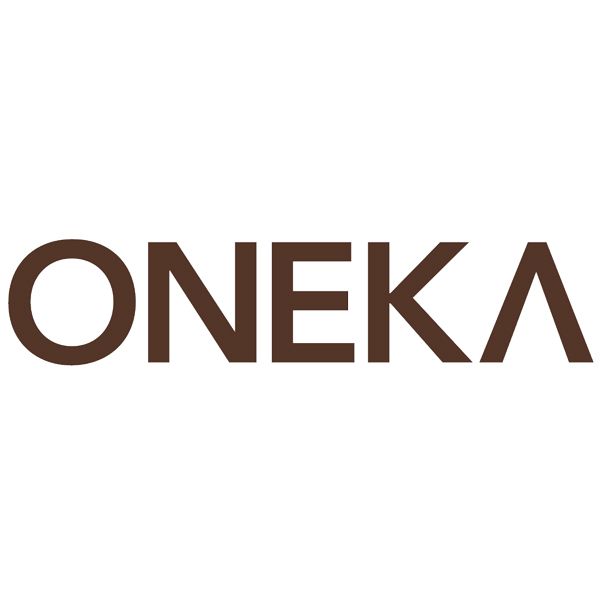 Our unscented lotion is completely fragrance free. Perfect for sensitive skin, the calendula and burdock root enrich the formula with their soothing properties. 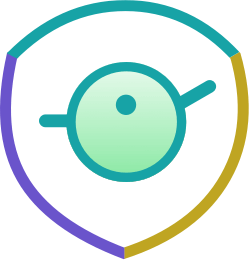 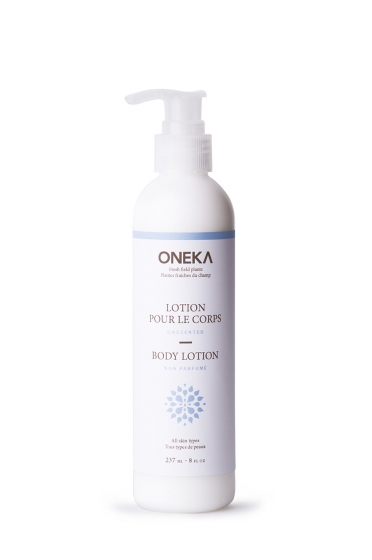 Our unscented lotion is completely fragrance free. Perfect for sensitive skin, the calendula and burdock root enrich the formula with their soothing properties. Nettle extract helps firm the skin while sage works to repair and restore it. A gentle product from the Oneka line.

Oneka
Oneka’s all natural personal care products were created out of a respect for our water sources and the many organisms that help clean and purify it along its way. Rather than causing damage or polluting; Oneka products work WITH the elements of nature. We do this by using certified organic and wild harvested herbal extracts to nourish the hair and body without the use of sulphates, parabens, or synthetic fragrances. 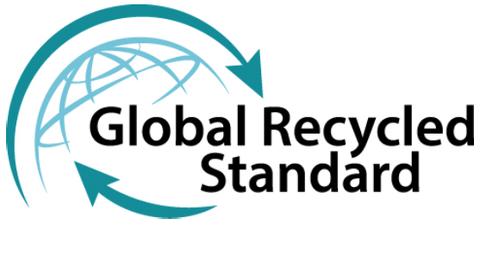 The Global Recycled Standard is intended for companies that are making and/or selling products with recycled content. The standard applies to the full supply chain and addresses traceability, environmental principles, social requirements, and labeling. Developed with the textile industry in mind, the GRS may also be applied to products from any industry.