East meets West with this unique combination of tender bison and exotic spices. 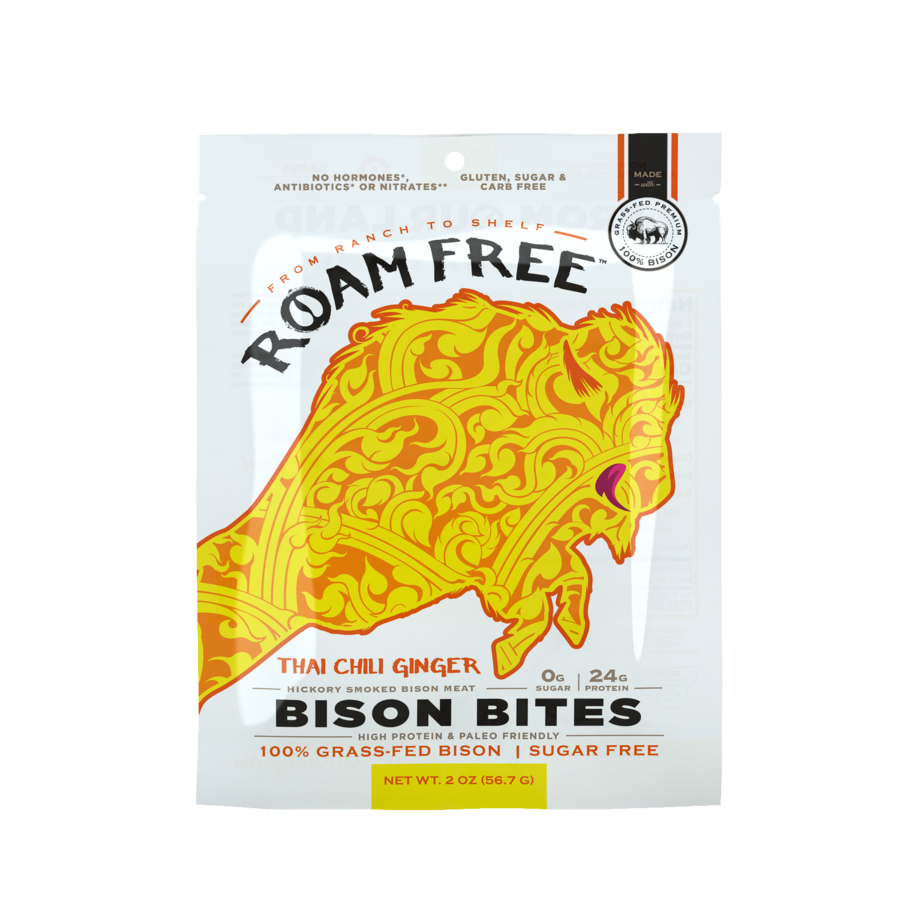 Roam Free
We're a small ranch with big dreams. Our mission is to preserve bison and repair our #1 most endangered ecosystem - native grasslands. So we quit our corporate jobs and started a regenerative bison ranch.